In August 2021, top franchise Transformers and popular SLG Top War: Battle Game launched a two-week collaboration that proved successful with fans of both parties: Top War: Battle Game broke its daily revenue record on the first day, and its App Store ranking rose in markets across the world.

The second phase of the collaboration ran for three weeks between March 10 and March 30, 2022, and once again broke the game’s single-day revenue record, with overall revenue surpassing the phase one event. Top War: Battle Game’s ranking continued to rise in the App Stores, and the collaboration was featured and recommended on channels such as the App Store’s App Today.

Multi-stage collaborations often generate excitement in the first phase before dropping off later, but that has not been the case here, with each phase building on the previous one and generating even more interest and fan engagement.

In the first phase, Transformers character favorites were launched in-game, and phase two introduced a background story to kick off the gameplay, which made players excited to learn what comes next and then unite together to defeat the ultimate villain, Unicron.

At each stage of the collaboration, Yodo1’s team has worked to incorporate and blend beloved Transformers characters with Top War: Battle Game’s gameplay style, resulting in unique visuals and an innovative experience for players.

The success of this partnership is the result of Yodo1’s experience in pairing highly compatible games and IPs for the benefit of all involved. Having a broad understanding of the industry has ensured that the international IP collaborations we facilitate have been executed smoothly and successfully. The fabulous, sprawling Transformers universe is a rich mine for game tie-ups, and for this collaboration Top War: Battle Game has introduced new characters to the game—Autobot Arcee, evil chaos bringer Unicron and the Sharkticons—as well as new gameplay, all of which have proved extremely popular with players.

Rivergame, a fast-growing mobile game developer based in Beijing, China, launched their flagship military simulation SLG Top War: Battle Game in China in April 2019, and it has gone from strength to strength ever since. Accolades include a place in the top eight Chinese game publishers by global revenue in the App and Google Play stores in March 2022, according to Sensor Tower statistics.

Brands in Games (BiG), Yodo1’s IP licensing arm, provides both developers and IP holders a streamlined, hassle-free path to successful partnerships. Creating pairings between world-class brands and mobile games that are compatible in their player base and demographics allows both parties to expand their audience and reward their existing fans. It’s truly a win-win for everyone.

Are IP collaborations the right way forward for you? Reach out to our IP Licensing Manager fieldmanrobinson@yodo1.com today to learn more; we’d love to discuss opportunities and ways to work together for success.

Rivergame is a fast-growing Chinese developer with a focus on global markets. Top War: Battle Game, their flagship title, is a fresh, addictive military simulation SLG. Started in 2018 by a group of developers and game players who wanted to realize their goals by creating innovative and entertaining games, they have gained a strong presence in the global mobile gaming market.

Hasbro (NASDAQ: HAS) is a global play and entertainment company committed to making the world a better place for all children, fans and families. Hasbro delivers immersive brand experiences for global audiences through consumer products, including toys and games; entertainment through eOne, its independent studio; and gaming, led by the team at Wizards of the Coast, an award-winning developer of tabletop and digital games best known for fantasy franchises MAGIC: THE GATHERING and DUNGEONS & DRAGONS.

The Company’s unparalleled portfolio of approximately 1,500 brands includes MAGIC: THE GATHERING, NERF, MY LITTLE PONY, TRANSFORMERS, PLAY-DOH, MONOPOLY, BABY ALIVE, DUNGEONS & DRAGONS, POWER RANGERS, PEPPA PIG and PJ MASKS, as well as premier partner brands. For the past decade, Hasbro has been consistently recognized for its corporate citizenship, including being named one of the 100 Best Corporate Citizens by 3BL Media and one of the World’s Most Ethical Companies by Ethisphere Institute. Important business and brand updates are routinely shared on our Investor Relations website, Newsroom and social channels (@Hasbro on Twitter, Instagram, Facebook and LinkedIn).

The TRANSFORMERS brand is a global powerhouse franchise with millions of fans around the world. Since 1984, the battle between the Autobots and Decepticons has come to life in movies, TV shows, comic books, innovative toys, and digital media, bringing incredible “MORE THAN MEETS THE EYE” experiences to fans of all ages. The brand’s enduring connection is made possible by its rich storytelling and characters: the heroic Autobots who seek to protect all life, and the evil Decepticons who seek to conquer the universe. The TRANSFORMERS brand is a Hasbro franchise.

TRANSFORMERS and all related trademarks and logos are trademarks of Hasbro. Inc. © 2022 Hasbro.

Yodo1 is a cutting-edge game-tech company publishing multi-million dollar titles such as Rodeo Stampede and Crossy Road since 2010. The company has rapidly expanded its IP licensing business since its first collaboration with Hasbro’s Transformers in 2018. 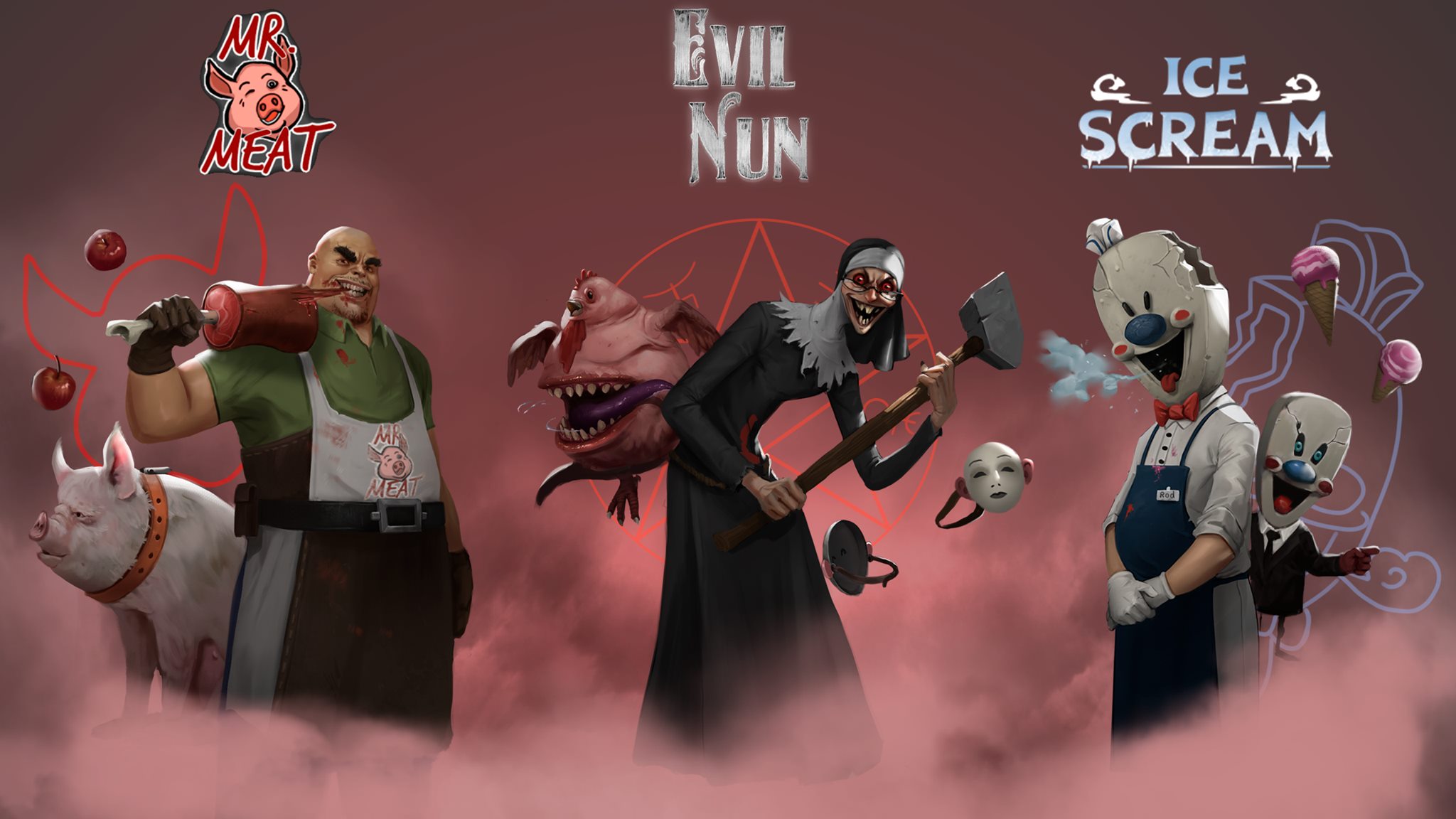